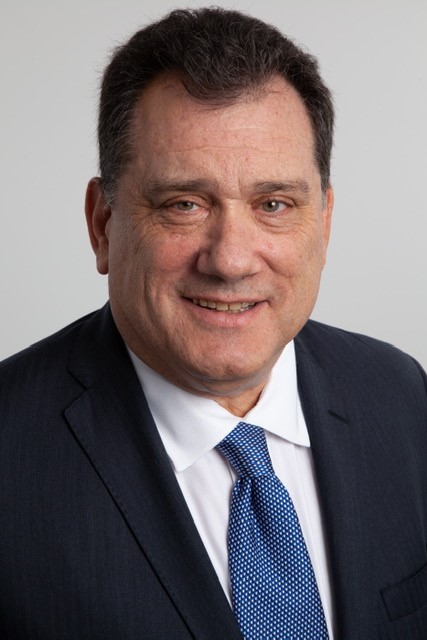 David Dince earned a B.A. from Hamilton College and a J.D. from New York Law School. He served as an Assistant District Attorney with the Kings County District Attorney’s Office before refocusing his career on medical malpractice defense at a prominent defense firm where he became an accomplished trial lawyer and, ultimately, was a senior and managing partner. He joined Aaronson Rappaport in 2020 as Of Counsel to the firm and handles a wide array of complex and high exposure medical malpractice cases from inception through trial.

Mr. Dince has a sub-specialty in the defense of psychiatric malpractice cases and continues to serve as counsel for psychiatrists and other mental health professionals. He regularly represents clients before the New York State Office of Professional Medical Conduct. He has lectured before the American Psychiatric Association, the American Academy of Psychoanalysis and the National Institute of Social Work. He has also been recognized as one of NY-Metro’s Super Lawyers.

Mr. Dince is an adjunct clinical professor at Brooklyn Law School where he teaches one semester each year. He was active for many years in the Juvenile Diabetes Research Foundation where he served as President of the New York Chapter and was a member of the International Board of Directors.

Mr. Dince is admitted to practice law in the State of New York and the United States District Courts for the Southern and Eastern Districts of New York.