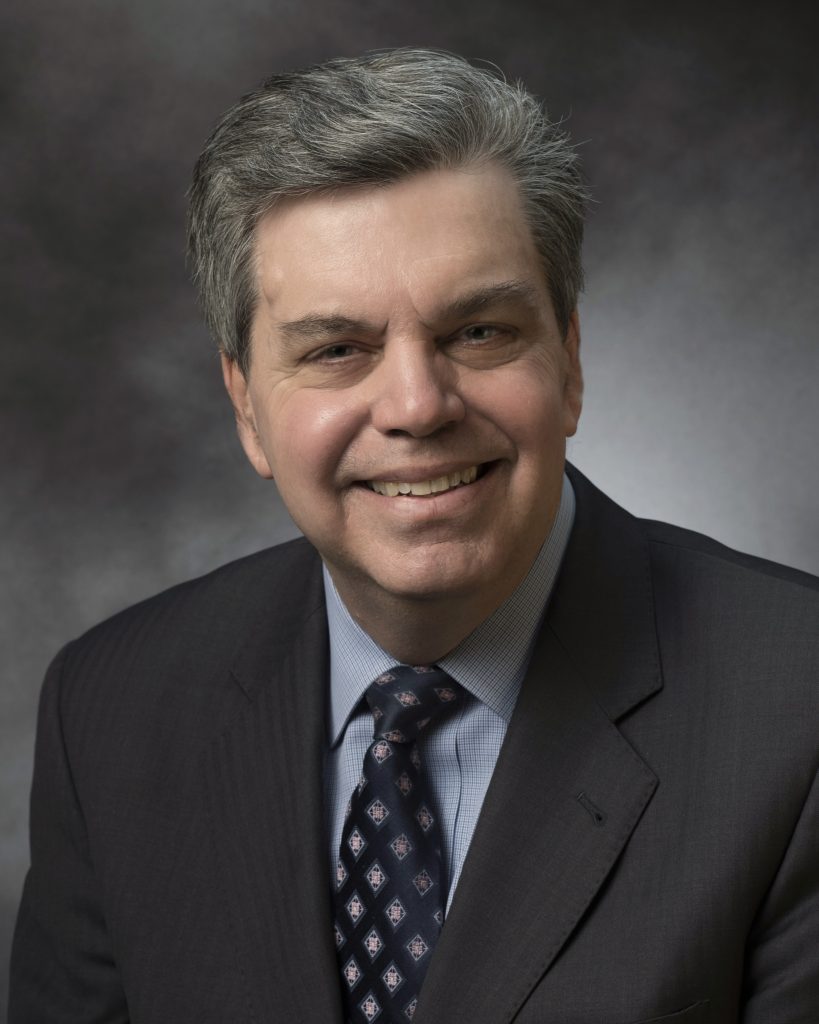 Nicholas J. Marotta is a senior partner at Aaronson Rappaport and serves as a member of the firm’s Executive Committee. Mr. Marotta concentrates his practice in the defense of medical malpractice claims – successfully representing physicians and hospitals at trial in significant and complex matters. He has been recognized by his peers for inclusion in U.S. News – Best Lawyers® and has been selected to the New York Super Lawyers list.

He received a Juris Doctor degree from St. John’s University School of Law. Following graduation, Mr. Marotta was an assistant corporation counsel of the City of New York where he ultimately served as a senior trial attorney in the medical malpractice unit before joining the firm.