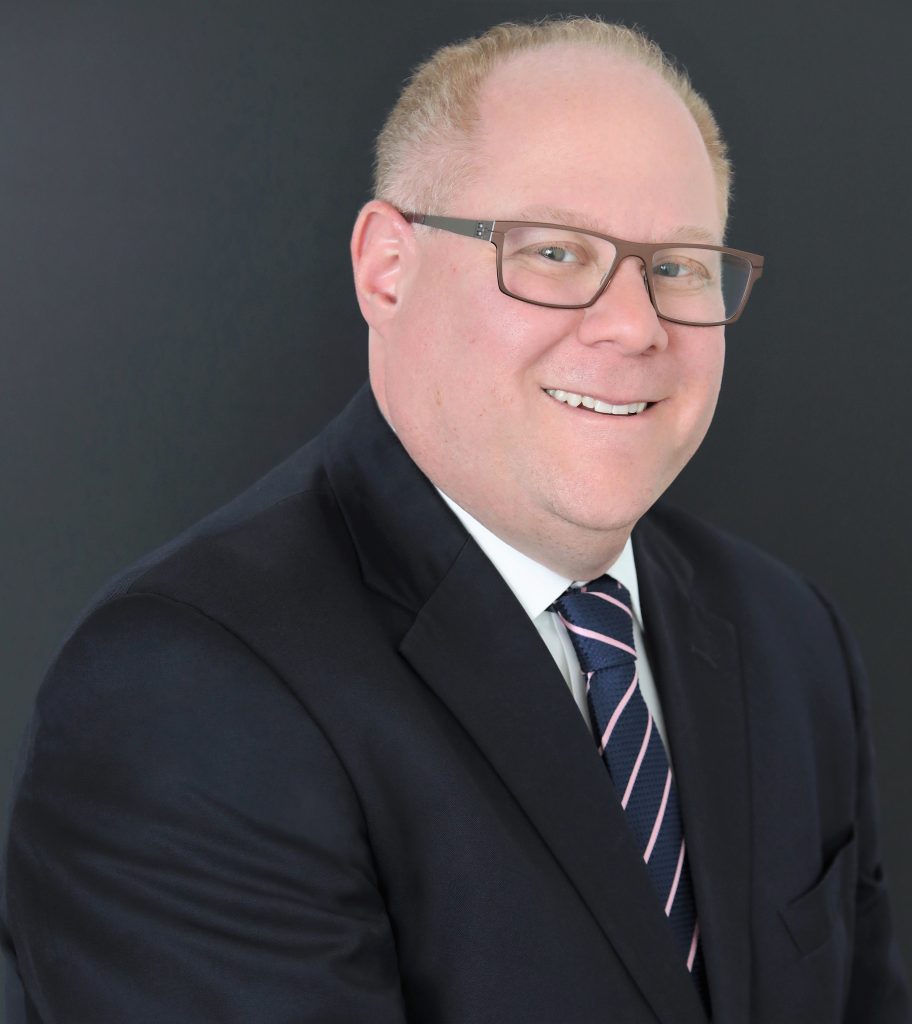 Jonathan Meister is the Managing Partner of Aaronson Rappaport.  He received his B.A. from the University of Pennsylvania and J.D. from Albany Law School.  Aside from his management responsibilities, he is also the firm’s Director of Continuing Legal Education.