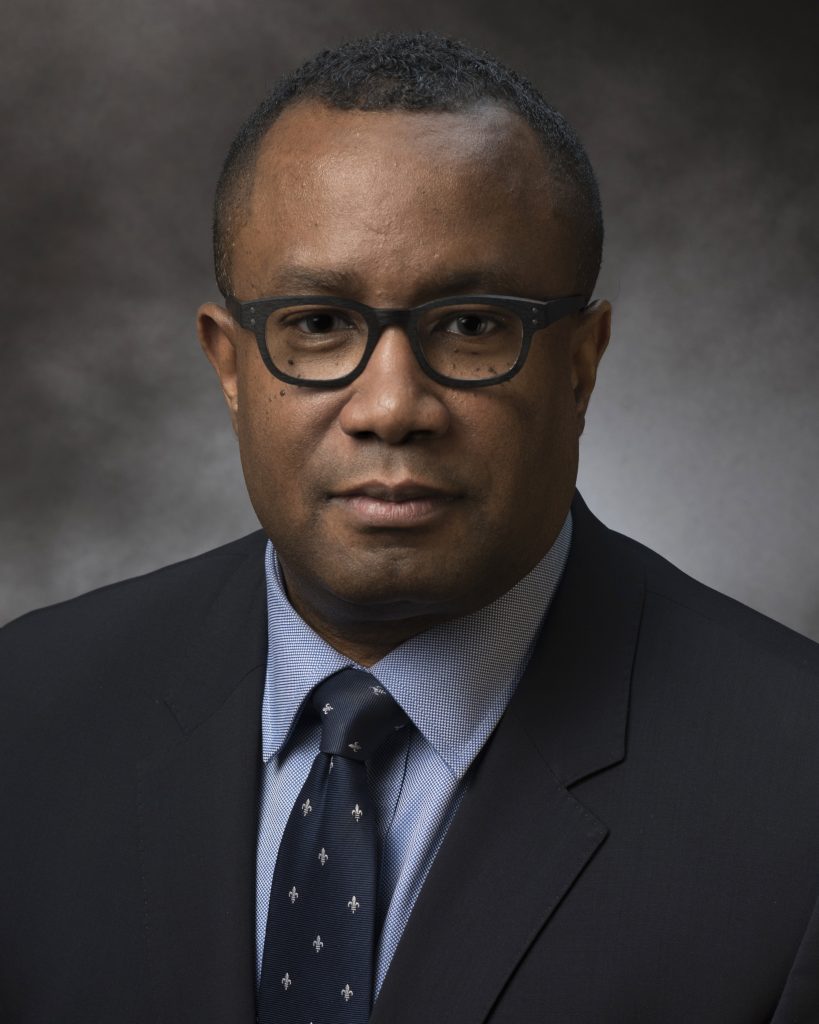 Robert J. Chappell is a skilled litigator whose areas of expertise encompass complex civil litigation matters, including medical malpractice litigation, toxic tort litigation, construction litigation, premises liability, general liability and litigation, personal injury and real estate transactional matters. He is admitted to practice law in the New York State courts as well as in the United States District Courts for the Southern and Eastern Districts of New York. Mr. Chappell was elected to the partnership of Aaronson Rappaport Feinstein & Deutsch, LLP in 2013 and is a member of the firm’s Investment Committee.

Mr. Chappell received a Bachelor of Arts degree in economics from Syracuse University and a Juris Doctor degree from Syracuse University College of Law. Prior to joining the firm in 2003, he was appointed for six and a half years as a senior assistant district attorney for the Kings County District Attorney’s Office. He tried more than 40 felony cases to verdict, including cases with charges ranging from murder to robbery. Further, in “a case of first impression,” Mr. Chappell successfully prosecuted a matter involving an effort to offer “expert identification testimony” in People v. Trinidad, 728 N.Y.S.2d 905 (2001). He additionally participated in training NYPD recruits at the New York Police Academy about the legal complexities of search and seizure. Mr. Chappell also served as a frequent expert analyst on Court TV programs, including Open Court, Trial Heat, Best Defense and Both Sides. He additionally provided expert legal analysis on criminal trials from around the United States and explained trial proceedings as they developed live in the courtroom – offering ongoing expert analysis of legal issues as they arose during the televised trials.