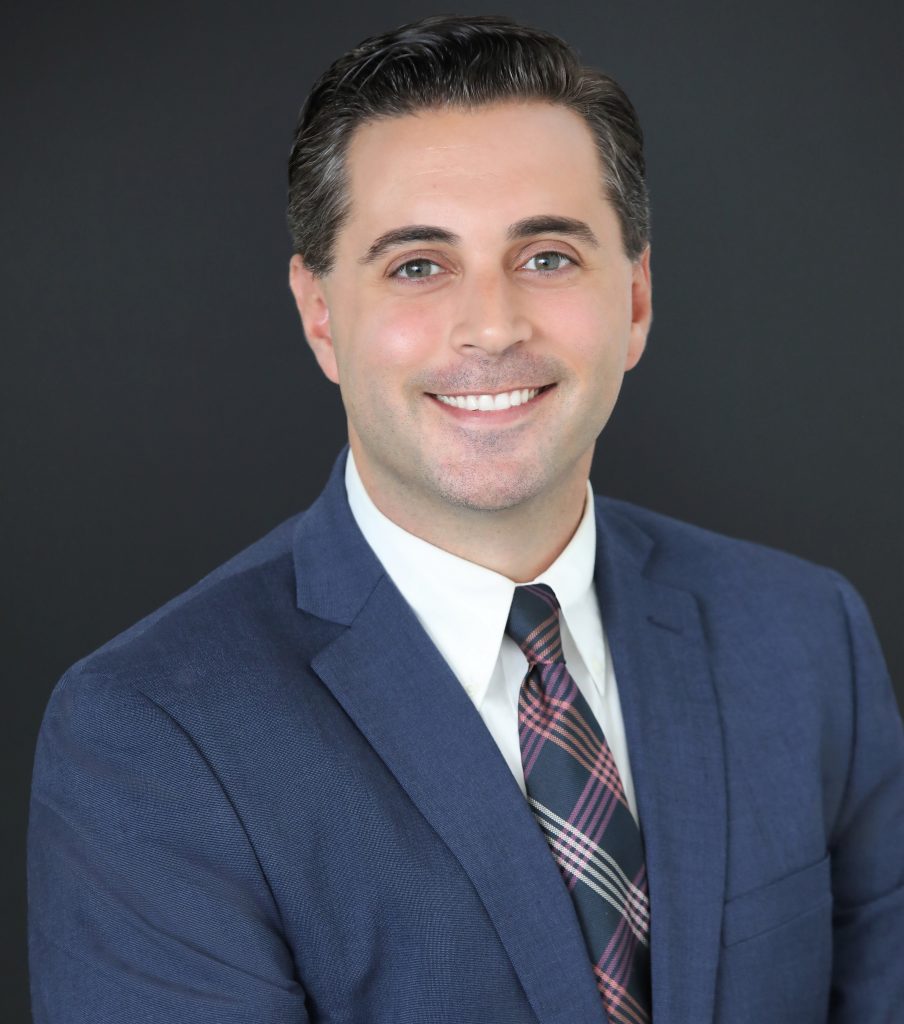 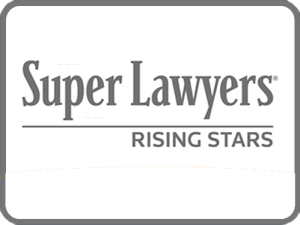 Mr. Denaro focuses his practice in the areas of complex medical malpractice defense and general liability defense. He represents hospitals, medical groups, individual physicians and other practitioners throughout the metropolitan area in a variety of matters.