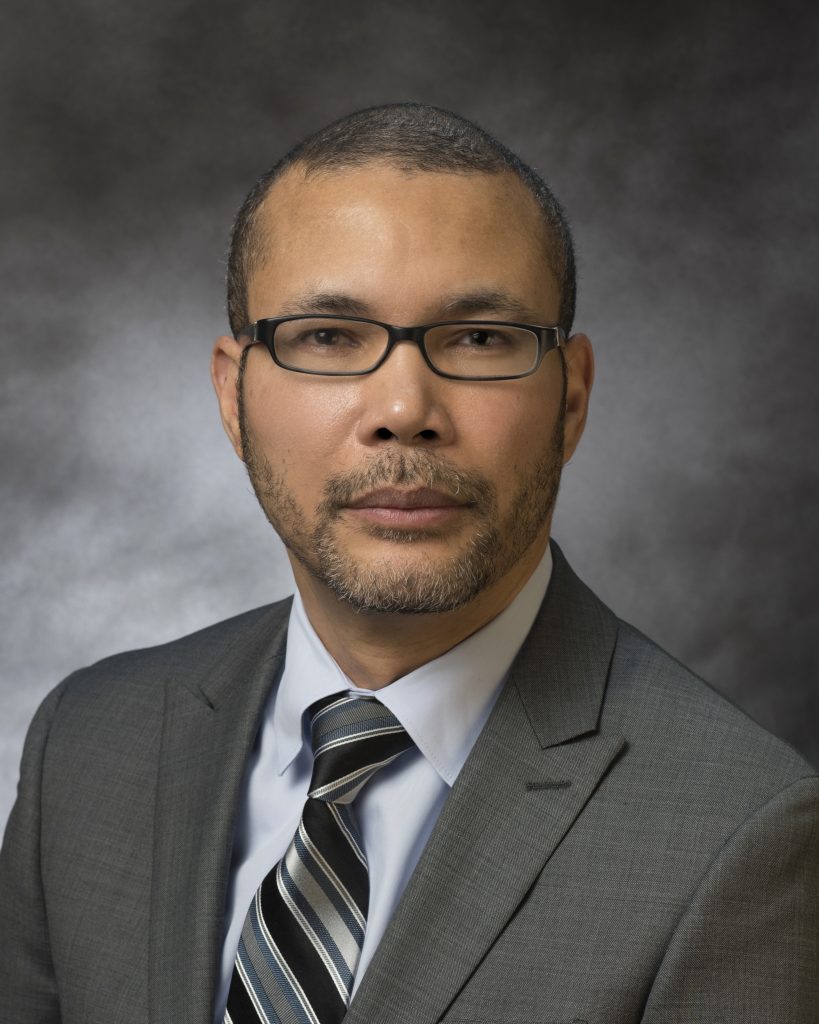 Phillip HoSang Jr. obtained a Bachelor of Science degree in business management and finance from Brooklyn College – C.U.N.Y. and a Juris Doctor from Fordham University School of Law. He worked for six years in the Brooklyn District Attorney’s Office as a trial attorney in the Domestic Violence Bureau upon graduating from law school.

Mr. HoSang joined Aaronson Rappaport in 2003. He primarily practices in the areas of medical malpractice and general liability defense. He is licensed to practice in the state courts of New York and in the United States District Courts for the Eastern and Southern Districts of New York. Mr. HoSang was elected to the partnership of Aaronson Rappaport Feinstein & Deutsch, LLP in 2015.