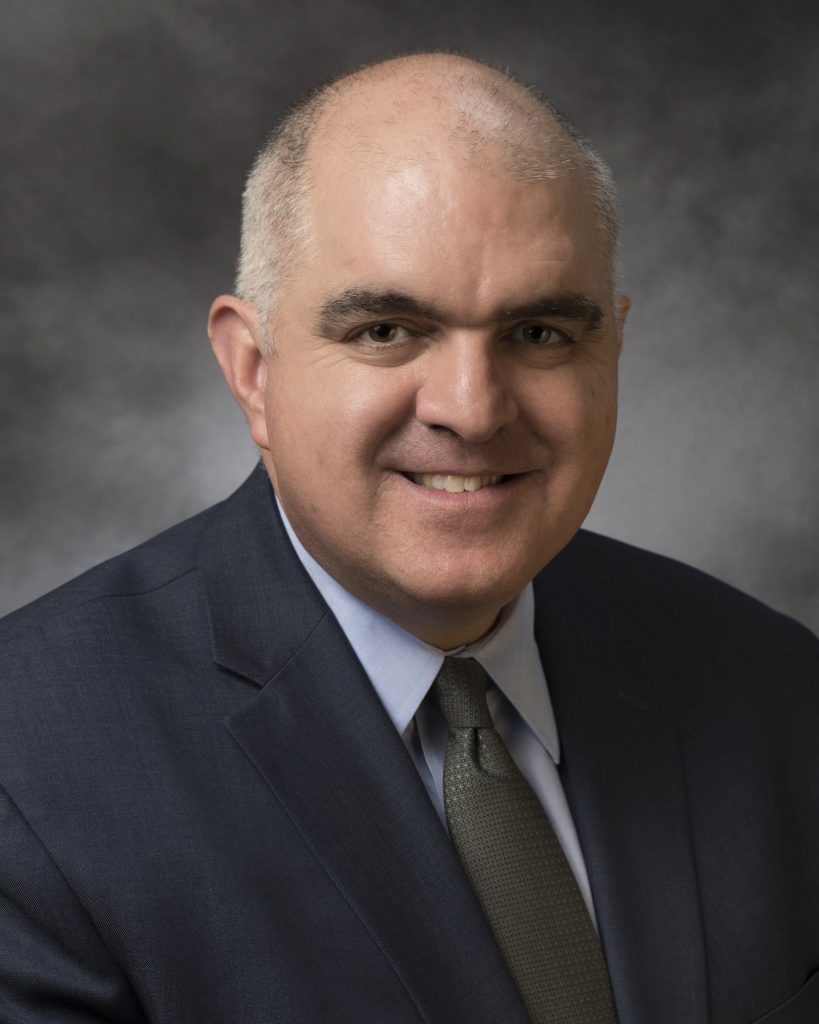 He received an undergraduate degree with departmental honors in political science from Union College and a Juris Doctor degree from Albany Law School. He is admitted to practice law in the state court of New York and in the United States District Courts for the Southern, Eastern and Northern Districts of New York.

Mr. Mayeri is an active member of the White Plains, New York and Westchester County communities – volunteering his time to coach basketball at the youth travel and AAU levels for the City of White Plains Recreation Department and for the Hoop Strong Warriors AAU program.