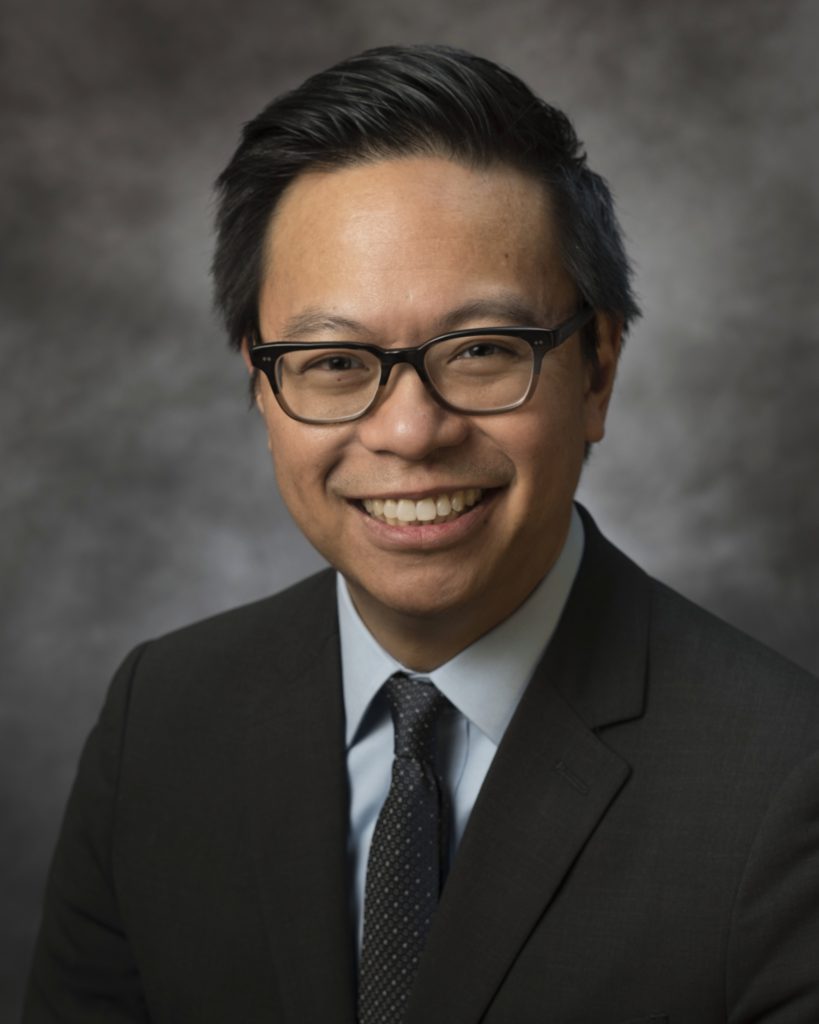 David Canton primarily represents hospitals and physicians in complex professional malpractice lawsuits and also practices in the areas of general liability and product liability litigation in the metropolitan region. Mr. Canton was elected to the partnership of Aaronson Rappaport Feinstein & Deutsch, LLC in 2016. He is admitted to the state bars of New York and New Jersey; the United States District Court for the Southern and Eastern Districts of New York as well as the federal courts of New Jersey.

Highlights of significant results include:

Mr. Canton received a Bachelor of Science degree in biology from Seton Hall University and a Juris Doctor degree from New York Law School, where he was an articles editor of the New York Law School Journal of International and Comparative Law. He has served as guest presenter on hospital risk management/avoidance topics.