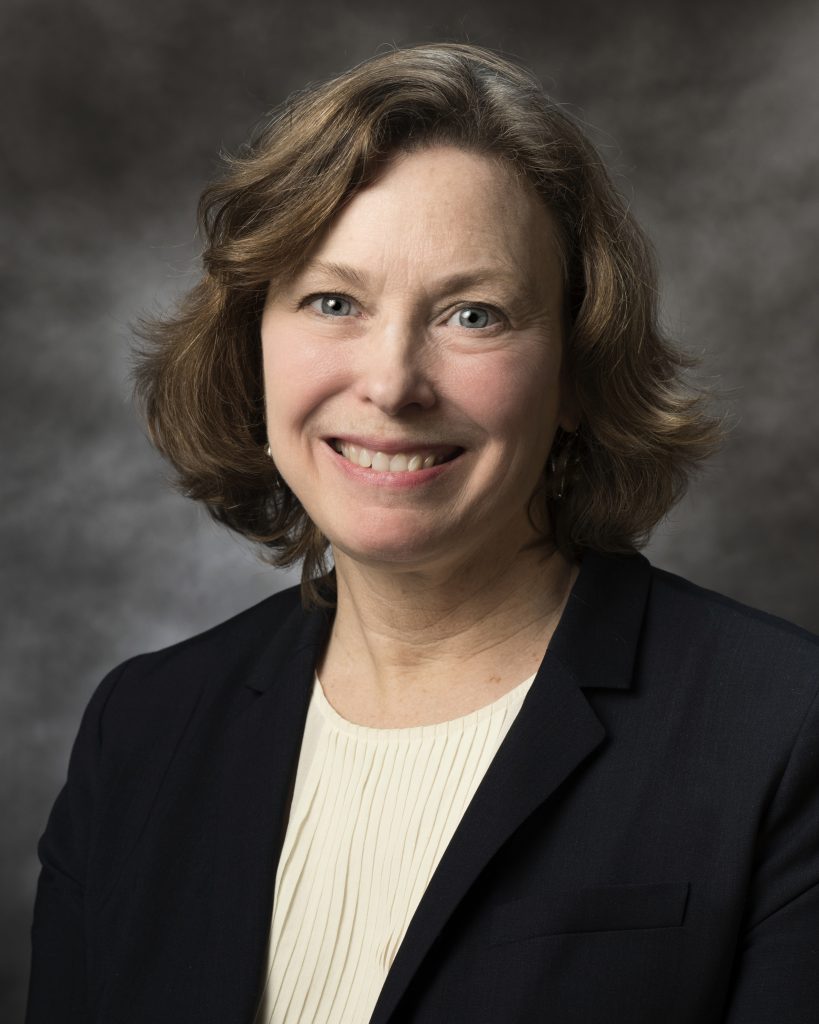 Nancy L. Pennie has been a member of Aaronson Rappaport since 1997 and has served as a member of the firm’s Executive Committee. Ms. Pennie represents Fortune 500 automotive companies – including Ford Motor Company – major contractors and subcontractors and hospitals and physicians in the areas of mass tort, product liability and medical malpractice litigation. She has been acknowledged by her peers in U.S. News – Best Lawyers® as being preeminent in her field, selected to the New York Super Lawyers list for excellence in the area of class actions/mass torts and named one of The New York Times Top Women Attorneys of New York.

Ms. Pennie has extensive experience in counseling and defending clients in mass tort litigation through trial, including asbestos, HIV and breast implant litigation. For the past several years, her representation has included managing the firm’s defense, through trial, of asbestos litigation for Ford Motor Company and previously for General Motors Corporation. These lawsuits, pending in state and federal courts, have involved multiple and single-plaintiff cases, diverse circumstances of exposure and a wide range of medical conditions, disease phobias and medical monitoring claims. Ms. Pennie also has represented a group of approximately 80 subcontractors in mass litigation, pending in the United States District Court for the Southern District of New York, arising out of the World Trade Center Disaster site rescue, recovery and debris removal operations. She has defended numerous New York City medical centers and physicians in complex medical malpractice actions throughout her career and tried their malpractice cases to verdict.

She is admitted to practice in the state and federal courts of New York and New Jersey. Highlights of Ms. Pennie’s results include:

She received a Bachelor of Science degree from College Misericordia and a Juris Doctor degree from Fordham University School of Law. Ms. Pennie began her career at Bower & Gardner, then one of the largest medical malpractice defense firms in the country. A former critical care nurse, she previously worked at New York Hospital-Cornell University Medical Center.

Ms. Pennie is a member of the IADC, DRI, American Bar Association and New York State Bar Association and is a former member of the Medical Malpractice Litigation Committee of the Bar Association of the City of New York. She published: “The Morcellator Controversy,” The Risk Management Quarterly Journal, Vol. III, 2015, pp. 10-11; and has presented at the American Conference Institute Asbestos Litigation Seminar as well as multiple lectures to physicians and hospitals regarding medical malpractice-related issues.