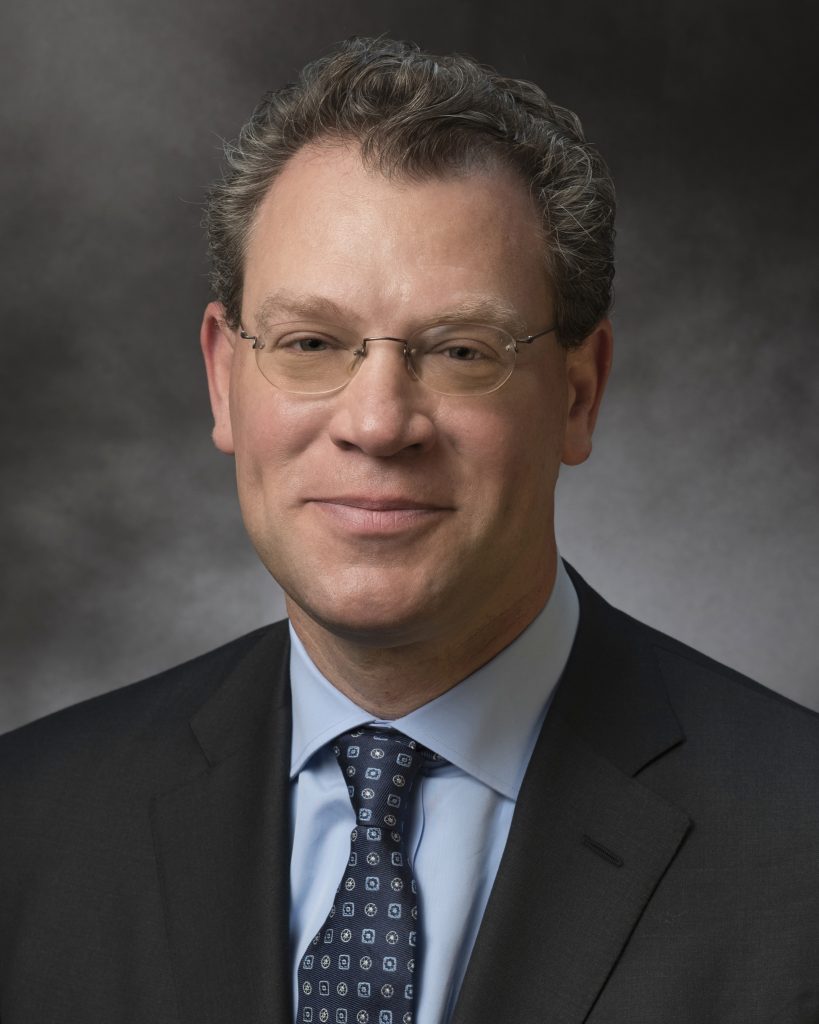 Mr. Shapiro received his Juris Doctor degree from the Case Western Reserve University School of Law. He is admitted to practice in the State of New York and the United States District Courts for the Southern and Eastern Districts of New York.