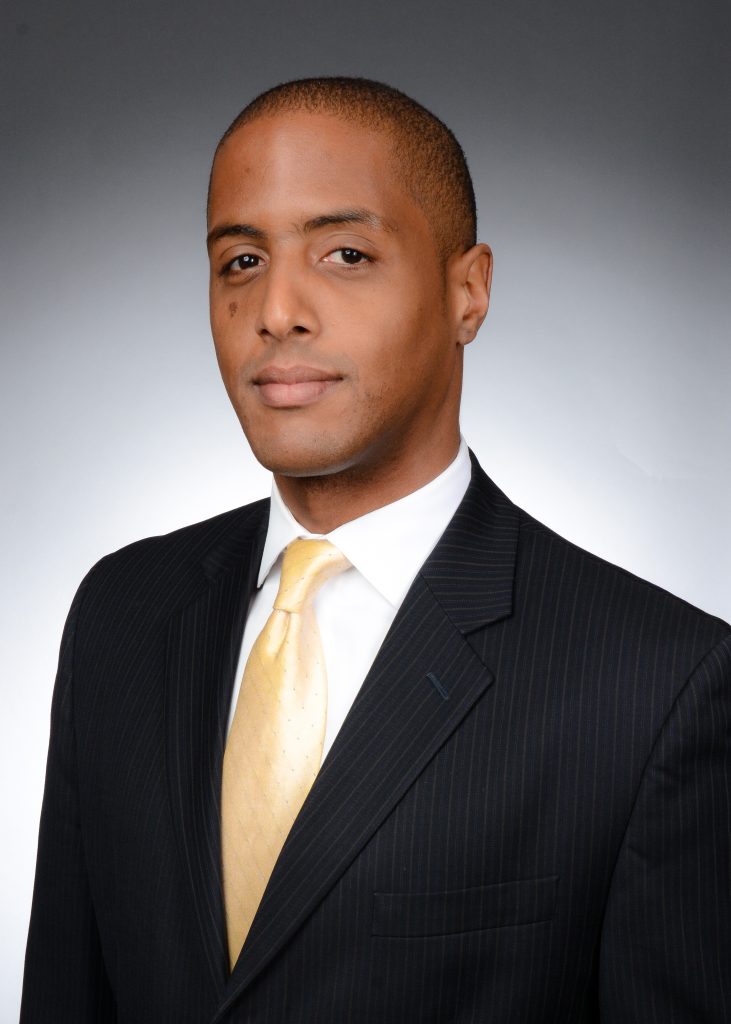 Mr. Mevs is admitted to practice law in the State of New York and the United States Courts for the Southern and Eastern Districts of New York.