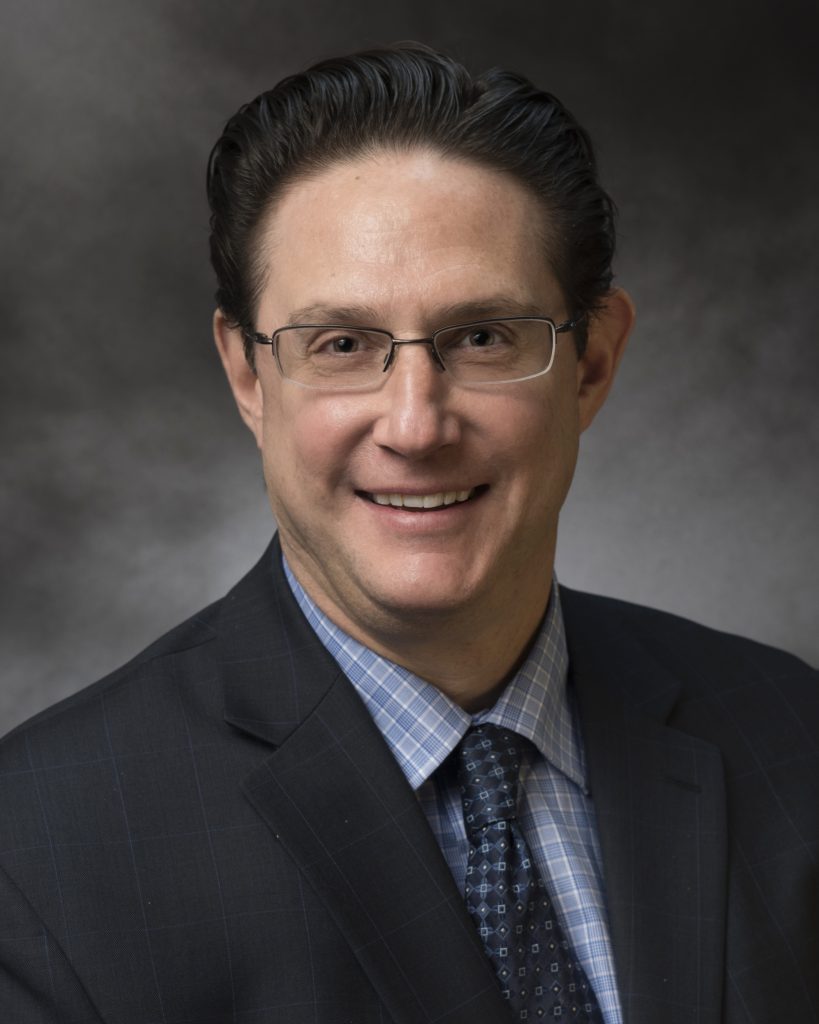 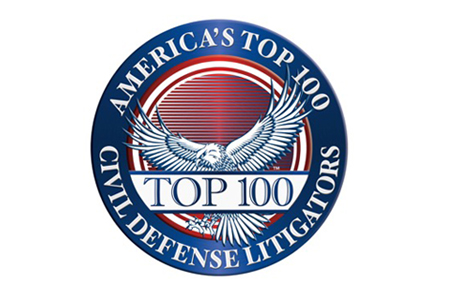 Lawrence W. Rosenblatt is a graduate of Brooklyn Law School. Prior to entering law school, he worked for several Fortune 500 retailers in management and operations.

Lawrence manages complex medical malpractice and civil litigation matters with multi-million-dollar exposures from inception through trial, focusing on obtaining excellent results in a cost-effective manner. Lawrence has obtained numerous defense and directed verdicts, as well as dismissals on summary judgment and Frye motions, for his clients throughout New York. He is a member of the firm’s Executive and Marketing Committees.

Lawrence is an invited member of the prestigious Claims & Litigation Management Alliance (CLM). Selected attorneys and law firms are extended membership by invitation only based on nominations from CLM Fellows. Lawrence has served as CLM’s Chair of its National Medical Malpractice Sub-Committee and has been a panel speaker at national and regional conferences on the subjects of defense strategies employed in high exposure medical malpractice matters as well as in Frye and Daubert motion practice. Lawrence is a former member of the New York City Bar Association’s Medical Malpractice Committee and has achieved a peer-reviewed AV-rating by Martindale-Hubbell.  He is annually nominated for inclusion in such organizations as New York -Metro Super Lawyers, Best Lawyers in America, and Top 100 Civil Defense Litigators in multiple practice areas.